From Prehistory to Hollywood. Makeup trivia

Today we have to look back, to discover a series of anecdotes and curiosities about makeup . Get ready, because we will embark on a journey from Prehistory to Hollywood , to know a series of very striking data.

They will surely not leave you indifferent, so stay with us until the end of the article.

Prehistoric origin? It is known that at this time there was already a custom to make up the face. What is not clear is the purpose, since it is doubted that this is to enhance beauty. Most likely, the reason was the celebration of funeral rituals.

The Egyptians already used it. What is certain is that this civilization already had a predilection for large, well-delineated eyes, perfect eyebrows and tanned skin. 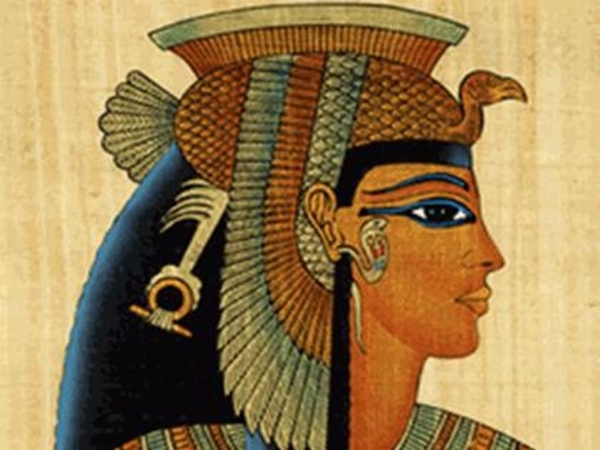 How did they get it? To achieve the desired tone they used a mixture of ink, earth and ashes.

Bean flour, plaster and chalk. These were the ingredients that the Greeks and Romans used to whiten the face. The result was often the opposite, as within a couple of hours the mixture would darken.

Ant eggs and dry flies. It's gross, we know, but this crushed mixture was used in ancient Rome to darken their eyebrows and make up their eyelashes.

The most disgusting cosmetics. Without leaving Rome, and no matter how hard it may be, we tell you that excrement, urine, bile, marrow and placentas were part of the ingredients of facial masks.

The theater and its etymology. The origin of the word makeup dates back to the 19th century, when in French theaters it began to be used to refer to the facial characterizations of the actors.

Lipsticks were rationed during World War II. It happened in the United Kingdom, and the reason was that for the manufacture of lipsticks, products necessary for the arms industry were used.

Who made the French manicure fashionable? Hollywood. With the popularization of color ribbons, and the need to optimize filming times, a manicure was sought that would combine with all the costumes, and would allow actresses not to waste time with continuous changes in the tone of their nails. 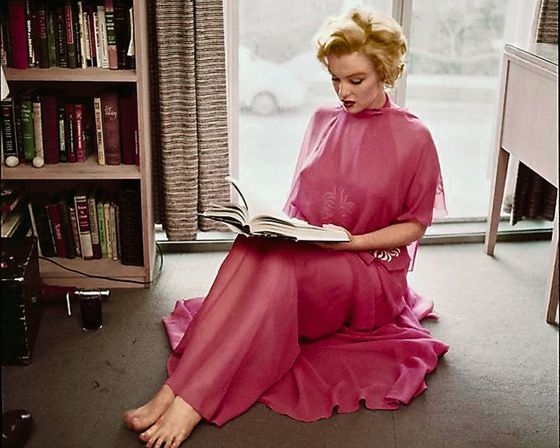 As you can see, the world of makeup is full of curiosities. Did you know any of them? If you know any that we have not covered, we would love you to share them in the comments.

And that's all for today. Do not stray too far from the blog to keep abreast of everything that happens in the world of beauty.

If you have any questions about beauty, product, advice, do not hesitate to write to us!

All my blog is free, help me SHARING
in your favorite social network ;)